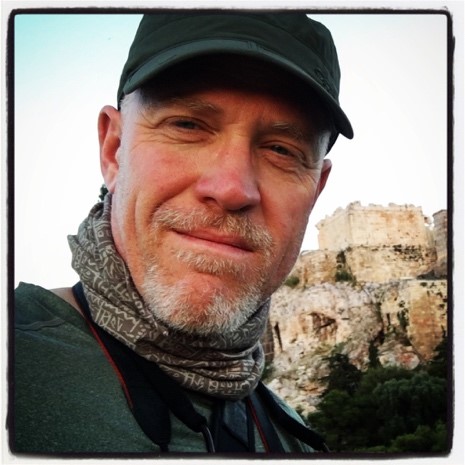 Thomas E. Franklin is an award-winning photographer, multimedia journalist, documentary filmmaker, and educator. He is perhaps best known for his iconic flag-raising photograph taken at Ground Zero on 9/11, which was depicted on a U.S. Postage stamp and has helped raise over $10 million for victims of the terrorist attacks, and for which he was Pulitzer Prize finalist. He has also produced highly-acclaimed multimedia projects on topics such as the recent heroin epidemic, the Canadian response to the events of 9/11 in Gander, Newfoundland, and toxic dumping by the Ford Motor Company on a Native American community in North Jersey. He joined Montclair State in 2015 as a tenure track professor in multi-platform journalism, after nearly 30 years in the news industry. He is currently working on a series of on-going projects related to immigration and migration.